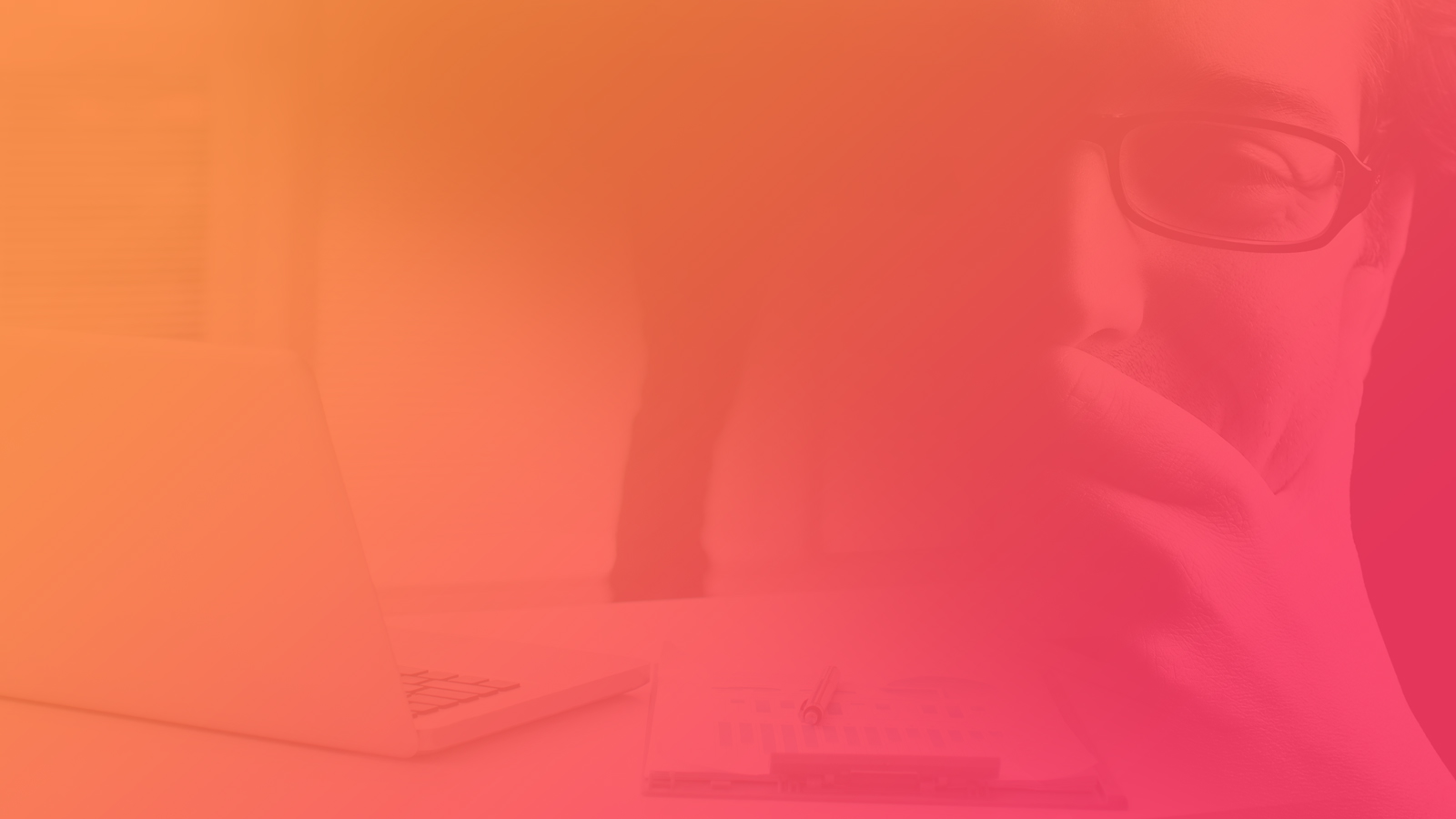 IN LOVE WITH COORDINATES

I have worked as a GIS analyst in many companies such as Bureau Veritas, Tragsa and Basoinsa. Finally, I became a GIS developer, working in Tecnosylva and in Tracom Consulting as a GIS Manager.  International experience with European Commission at ECDC (Stockholm), EUROSTAT (Luxemburg), and JRC (Ispra).

I’ve been responsible for many map server maintenance such as ArcGIS for Server, Mapproxy, Mapserver, and Geoserver. I have been a Database manager with SGDB like MS SqlServer, MySql, and PosgreSQL+Postgis. In these years I have managed many Linux servers (Ubuntu and Centos), apache services, tomcat, FTP services… and windows systems as well.

I’ve been working as a freelance developer since 2013. During this time, I have shared many projects with other colleges. I’m used to working as a team in a collaborative environment. For this purpose, I have used tools such as SVN, Git, TFS, OpenProject, and so on.

2Carto is a GIS developers Network

Responsible of many projects:

For six years in the company I have been in charge of serveral projects at the urban environment department:

How to perform a dayly backup of a postgresql database on a windows server.

Hi, It’s not performed a zooend event on map object in openlayers 3, by the moment…. Here it’s a simple way to perform this event

I have looked on this post for several and several times… I’ll repeat this procedure not to loose this useful information. It’s a simple way to run a node js server as a linux service on start. Thanks Kevin van Zonneveld.

Hi, In order to access wfs services through jsonp call you’ll need to enable this elemnt in your java server. In my case tomcat 7 in a ubuntu 14.04 server.

Lorem Ipsum is simply dummy text of the printing and typesetting industry. Lorem Ipsum has been the industry's standard dummy text ever since the 1500s, when an unknown printer took a galley of type and scrambled it to make a type specimen book. It has survived not only five centuries but also the leap into electronic typesetting, remaining essentially unchanged. It was popularised in the 1960s with the release of Letraset sheets containing Lorem